A SOUTH Scotland MSP has accused Lothian Buses bosses of having their “heads in the sand” over the suspended X5 bus service.

More than 900 people have backed a petition calling for the reinstatement of a bus service whose suspension has added up to an hour to the commute from East Lothian to the Capital. 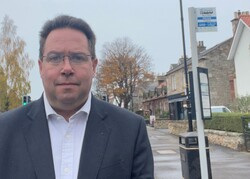 East Lothian Community Hospital has been forced to close two wards due to a significant number of Covid-19 positive cases at the Haddington centre. 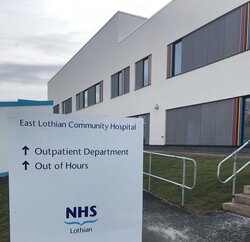 Covid Scotland: Only half of schools have any Covid cases, as Nicola Sturgeon confirms ban on live audiences at school Christmas concerts

Only half of Scottish schools have any active Covid cases, while “very few” have enough to be classified as an outbreak, MSPs have been told.

UK Government helps young people back to work in Midlothian

Residents at Millbrae Care Home in Coatbridge were wrongly vaccinated and the health board have apologised. 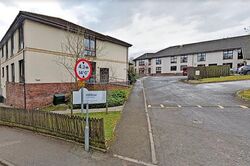 IT'S been a busy few weeks. I was proud and honoured to lay a wreath at the war memorial in Haddington. 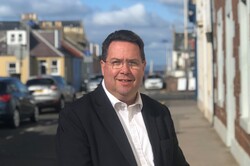 A TRANENT charity has been described as an “outstanding community service” for supporting those at risk of going hungry. 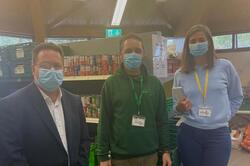 CONCERNS surrounding “a number of issues” with the booster vaccine appointments system in East Lothian have been heard in the Scottish Parliament.

Questioned by South of Scotland MSP Craig Hoy, the Deputy First Minister of Scotland has admitted that there are “a number of issues” with the booster vaccine appointments system in Midlothian.

There are some “challenges within the appointment system” to book Covid booster vaccinations in the Lothians, Deputy First Minister John Swinney has admitted. 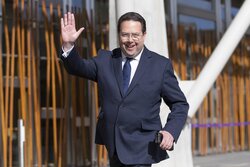 EAST Lothian residents are being urged to attend accident and emergency (A&E) only if their condition is life-threatening because hospitals across the Lothians are under “immense pressure". 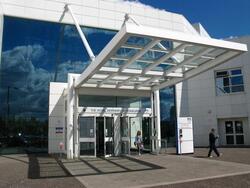 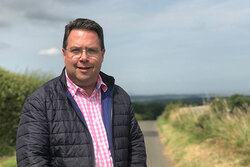 Craig Hoy, a Conservative List MSP for South Scotland, has said that the NHS in Midlothian’s is “toiling” under the SNP Health Secretary’s watch as Lothian recorded its worst A&E waiting times on record. 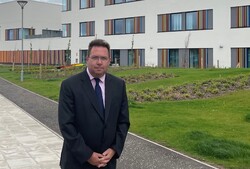 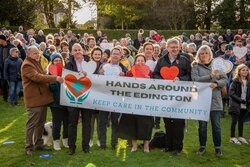 A COMMUNITY survey organised by South Scotland MSP Craig Hoy has found that 97 per cent of respondents oppose the closure of inpatient services at North Berwick's Edington Hospital. 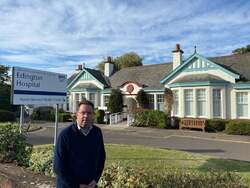 IT IS FANTASTIC that Scotland is hosting COP26.

The road to this summit has not been easy but I hope it will be a historic success.

A SCOTTISH Conservative MSP has demanded an end to the tragic record number of drug deaths in Scotland during the SNP's reign of power.