Craig calls for the return of the X5 bus service 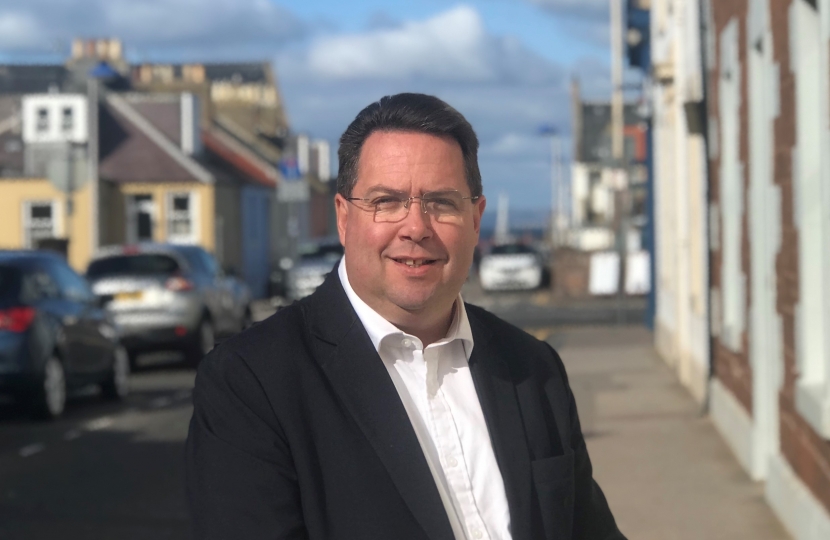 Craig Hoy, a Conservative MSP for South Scotland, has reached out to officials from East Lothian Council and East Coast Buses calling for the return of the suspended X5 bus service from North Berwick to Edinburgh.

The X5 bus service provided by East Coast Buses ran through North Berwick, Dirleton, Gullane, Aberlady and Longniddry directly on to Edinburgh via the A1. The service was suspended last year by East Coast Buses when national lockdown restrictions were first introduced.

Commenting on the situation, Craig said: “Constituents in Gullane and Aberlady have contacted me regarding their concerns about the lack of public transport facilities and infrastructure in the area.

“The X5 bus service was widely used, and now there are fears that the service has been silently scrapped without any consultation of the local community.

“A substantial number of East Lothian residents commute into central Edinburgh, and this is set to increase over the coming months with the reopening of office spaces in the city following the easing of lockdown restrictions.

East Coast Buses are a subsidiary of Lothian Buses, who are owned by East Lothian Council and the three other local council areas in Lothian.”

Craig added: “They have a duty to listen the concerns of local residents; many of whom now face a 3 hour round trip commute.

“I will continue to engage with East Lothian Council and East Coast Buses for a solution which suits local residents, and I am keen to engage and happy to help anyone affected who can contact me by email at craig.hoy.msp@parliament.scot.”