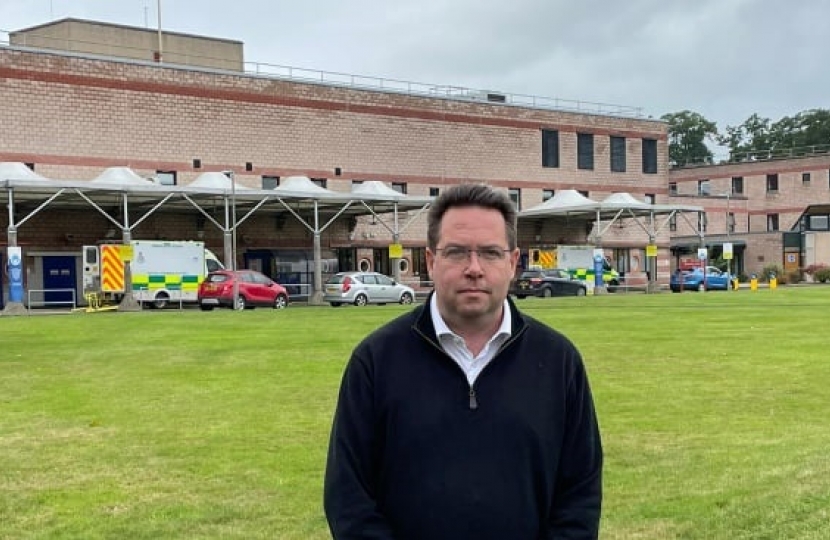 Craig Hoy, a Conservative MSP for South Scotland, says the Borders remains short of beds under the SNP.

Craig says the pandemic has exposed how the SNP have been slow to act to ensure hospitals in the Borders had the beds they needed.

He has also said that Nicola Sturgeon has been continuing to dodge questions on the number of extra beds that Scotland’s hospitals need and had been delivered.

Commenting, Craig said: “Under the SNP, the Borders are short of beds. Staff are paying the price of their cuts in recent years to frontline acute beds in the Borders.

“The pandemic has completely exposed how the SNP have been slow to act in recent years to ensure the Borders have the beds they need.

“Nicola Sturgeon is continuing to dodge questions on how many beds are needed and how many have actually been delivered.

“The SNP Government are only reacting right now when the situation has hit breaking point in the Borders. This simply isn’t going to cut it, when the Borders is set to experience an extremely difficult winter in the coming months.”