MSP encourages community groups to apply for Levelling Up Fund 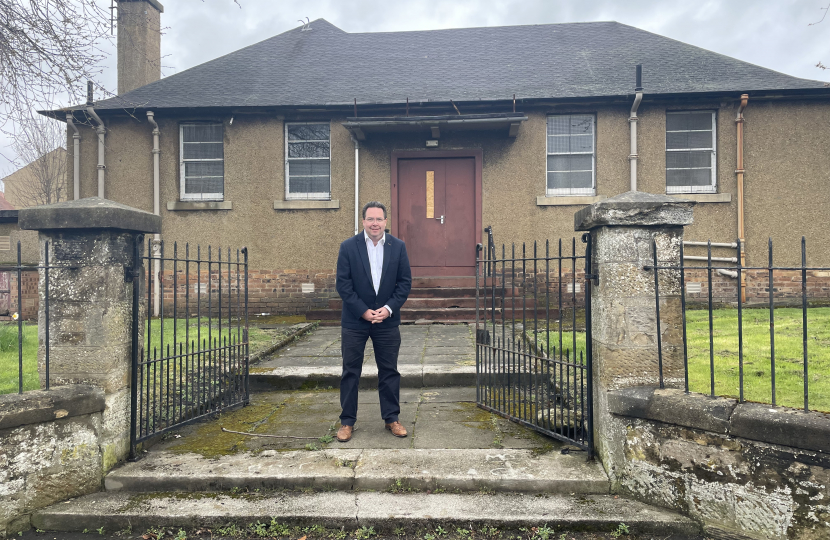 CRAIG Hoy, a Conservative MSP for South Scotland, is encouraging projects and businesses in the South of Scotland to bid for a share of the latest round of UK Government Levelling Up Funding.

Mr Hoy’s call comes as the second round of the fund opened for bids on July 15th. It will remain open until midday on Tuesday 2nd August.

The first round of funding saw £172 million worth of funding delivered for projects in Scotland, including £38 million for transport upgrades in Renfrewshire, £20 million for an Aberdeen City Centre masterplan, a similar amount for the Artizan Shopping Centre in Dumbarton and £13 million for Pollok Stables in Glasgow.

The latest round will allow MPs to support two bids in their constituencies.

Mr Hoy says that the UK Government’s fund, which is worth £4.8 billion in total can help to deliver projects that communities in the South of Scotland have hoped to see for a number of years.

He has welcomed the funding being handed directly to councils, saying they need empowered to make decision for communities in the South of Scotland after years of SNP funding cuts.

Hoy said: “I am pleased to see the second round of the UK Government’s Levelling Up Fund open up for bids.

“This fund has already helped to deliver millions worth of funding across Scotland so I would encourage South Scotland businesses to ensure they bid for a share of this funding.

“The Levelling Up Funding can help make community projects in South Scotland a reality that local people have wished to see for years.

“It will also directly empower local councils by directly giving the money to them, which is exactly what our councils need after years of savage SNP cuts to their budgets.

“The Levelling Up Funding can help our post-pandemic recovery in and boost job opportunities.

“I hope that local community projects will submit their bids over the next couple of weeks for projects to help rejuvenate communities through the UK Government’s Levelling Up Fund.”